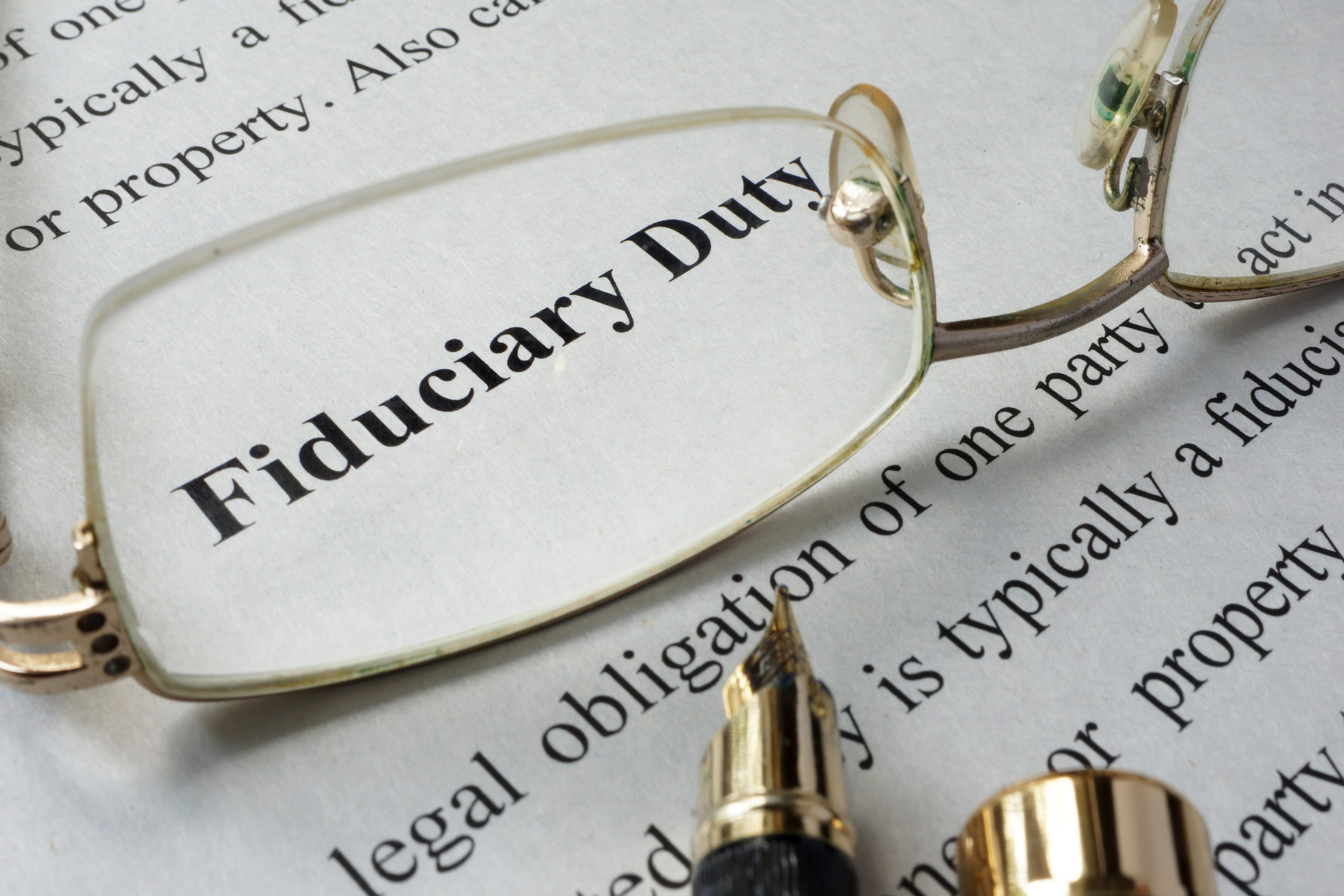 Fiduciary duties serve as the foundation of what is referred to as the “business judgement rule.” The business judgement rule presumes that decisions are made by officers and directors on an informed basis, which is the duty of care in making a decision in good faith in the best interest of the corporation and ultimately, the shareholder. Making a decision based on informed judgement presumes that the decision maker was informed of all reasonably available and relevant information before making the decision. The information relevant to making an informed decision could include cost, potential exposure to liability, alternatives and other facts that a prudent person in a similar situation would rely upon before making a final decision.

Officers of a corporation have a duty to inform the directors of all relevant facts to be considered in making a decision that is informed and would comport with the business judgement rule.
The directors are allowed to rely upon the information provided to them by the officers and other experts involved in assembling relevant facts. Decisions required to be made by a director in the context of a merger or acquisition would generally be based upon facts and information provided to them by general counsel, accountant or an investment banker. Complying with the duty of care means that the director took appropriate time to consider the facts presented and was informed of alternatives, all of which were included in board minutes which reflects a compliance with the duty of care.

The duty of loyalty is at the heart of what it means to be a fiduciary in a corporate setting, which means that the director puts the interests of others before self. Complying with this duty requires the avoidance of conflicts of interest, which may arise when an office or director might benefit over other shareholders. Conflicts of interest may be obvious; however, in many cases they are subtle, which is why the director or officer must carefully and prudently examine all of the facts relevant to the decision and at all times be transparent. Information, assessing risk and compliance with applicable law are all part of the director and officer’s duty of good faith and loyalty. As long as the board is fully informed and makes decisions with a good faith belief that it is in the company’s best interest, the duty of loyalty would be satisfied.

In summary, if officers and directors act on an informed basis and in good faith that the action taken is in the best interest of the corporation, the decision made will be respected. If you would like to learn more about fiduciary duties, corporate governance or other business matters, please contact PLDO Managing Principal Gary R. Pannone at 401-824-5100 or email gpannone@pldolaw.com.