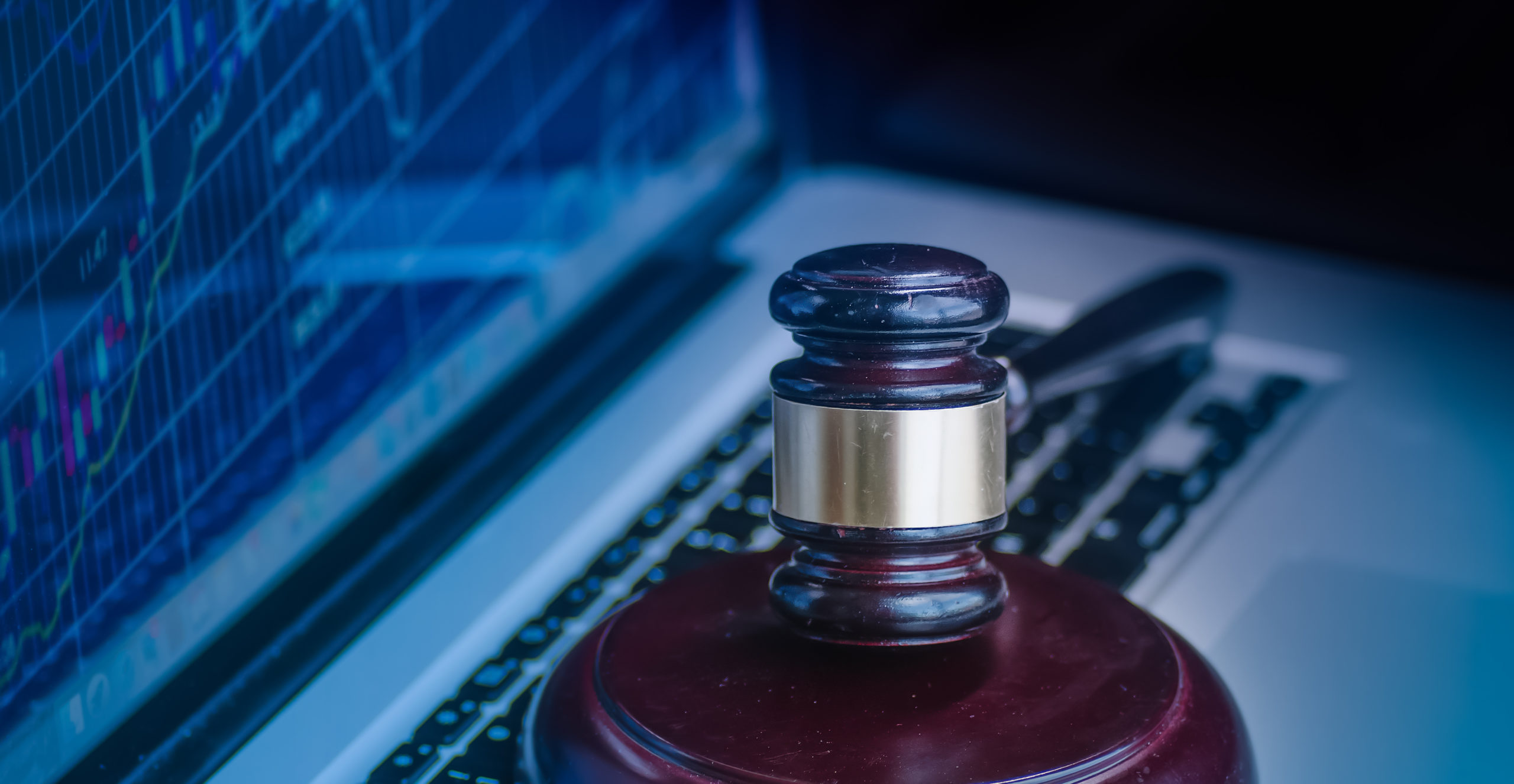 The case of Oracle USA, Inc. v. Commissioner of Revenue was recently decided by the Massachusetts Supreme Judicial Court in favor of the taxpayer. The case is important for at least two reasons: First, the Court found that Massachusetts taxpayers have a statutory right to apportion the sales tax on software purchased or licensed for use in multiple states even where the software is installed on servers located in Massachusetts and accessed remotely by employees of the Massachusetts customer working in other states. Secondly, the Court held that the Massachusetts legislature has the exclusive power to tax, and rejected the Commonwealth’s argument that the Commissioner had the power to adopt regulations that not only provided procedures for seeking apportionment, but also determined whether apportionment was available on the relevant facts and circumstances.

As with most tax cases, the Court’s analysis of the law is fairly technical, although the facts are straightforward. A Massachusetts based company purchased or licensed software from Oracle. The software was installed on the customer’s server located in Massachusetts. The Massachusetts sales tax statute obligates the seller (Oracle) to collect the sales tax and pay it over to the Department of Revenue, although regulations promulgated under the statute provide for apportionment in cases where the software will be used by the customer in more than one state. Initially, Oracle was not aware of the customer’s intended multi-state use. (Less than 20% of its employees using the Oracle software were located in Massachusetts.) Therefore, Oracle collected sales tax based on the full price of the software and paid it over to the Mass Department of Revenue. Upon later learning of the relevant facts, Oracle sought apportionment of the sales tax among the states where it was being used by its customer and a refund of that portion of the sales tax properly allocable to the other states. Oracles’s requests were denied and the matter was referred to the Massachusetts Appellate Tax Board, which decided the issue in favor of Oracle. The case was then appealed to the Massachusetts Supreme Judicial Court, which also ruled in favor of Oracle.

Apportionment is an important issue because sales tax rates vary widely; ranging from over 9% in some Southern states to zero in states like New Hampshire and Oregon, which have no sales tax. For that reason, this decision will likely attract the attention of other state taxing authorities. Perhaps more importantly, companies that have purchased software that was eligible for apportionment but paid 100% of the sales tax to Massachusetts should consider filing for a partial refund and apportionment of the tax between or among the states where it will be used. For more information on this decision or other business matters, please contact PLDO Partner William F. Miller at 508- 420-7159 or email wmiller@pldolaw.com.