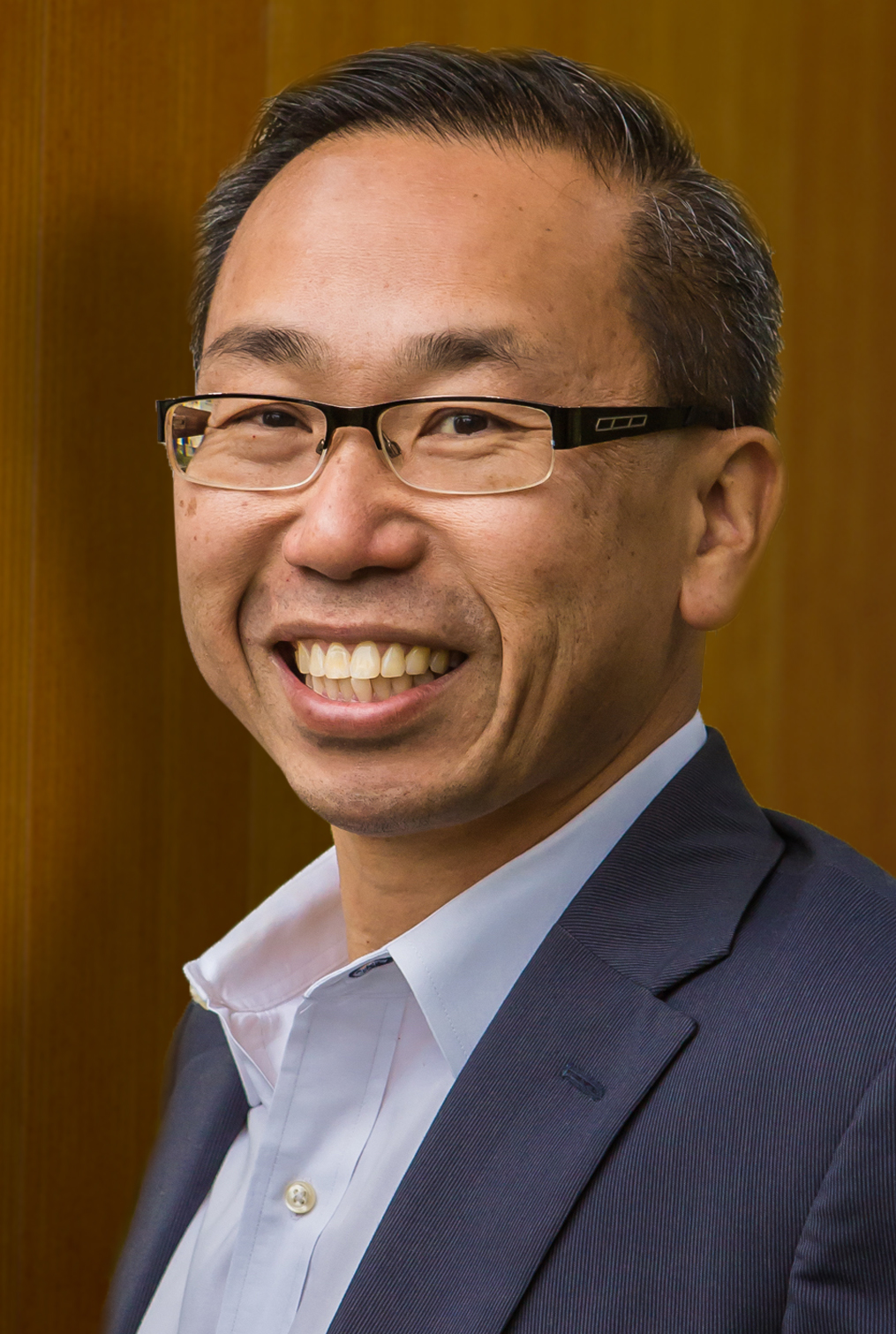 Allan W. Fung is a Partner with Pannone Lopes Devereaux & O’Gara LLC. His distinguished career as a leading Rhode Island executive and former Mayor of the City of Cranston spans over 12 years, from 2009 to 2021, overseeing budgets in excess of $300 million and a workforce of more than 660 employees. During his tenure as the City’s Chief Executive Officer, he successfully negotiated multiple collective bargaining agreements, reformed the city’s severely underfunded locally administered pension plan, established diplomatic relations with worldwide dignitaries from Taiwan, Italy and China that fostered business and cultural exchanges, and led multi-million-dollar commercial development projects that resulted in thousands of new jobs for city and state residents.

Mr. Fung is widely recognized as a leading voice and frequent speaker at national and international forums on a wide range of issues including economic development, pensions, fiscal management, and diplomacy and international trade, as well public private partnerships (P3s) and other policy and legislative matters. He has extensive experience working on complex legal matters regarding federal, state and municipal regulatory and compliance issues, and has used his astute leadership and business skills to successfully bring together diverse groups and organizations across industries and sectors to work collaboratively to solve problems. In his capacity as Mayor, he led the emergency management and recovery effort for city residents during multiple declared disasters, including managing the onset of the COVID-19 global pandemic.

Prior to becoming Mayor, he worked as Government Relations Counsel and Legal Counsel for MetLife for eight years, managing the company’s national affairs on legislative and regulatory matters for its Auto & Home division, and providing counsel and risk assessments to corporate executives and clients in various states across the country in the areas of product development and contracts and compliance, among other legal issues. Earlier, Mr. Fung worked as a Special Assistant Attorney General in the Rhode Island Department of Attorney General in the Narcotics & Organized Crime Unit, and as a Litigation Associate with Mandell, Schwartz & Boisclair.

As an accomplished executive, public servant and attorney, Mr. Fung has held leadership positions with several national and local organizations throughout his career. Currently, he serves as the Honorary Chairman of the Board of the Rhode Island Association of Chinese Americans and is on the New England Advisory Board for the International Leadership Foundation, among others. He has been honored with several awards including the Asian Pacific Islander American Public Affairs Association, 2020 National Public Official of the Year.

Establishing Rules Of Decorum In A Virtual Public Meeting World

The Future of Leadership Symposium, Changing the World in 2020 and Beyond, National Civic Leadership Forum, July 2020