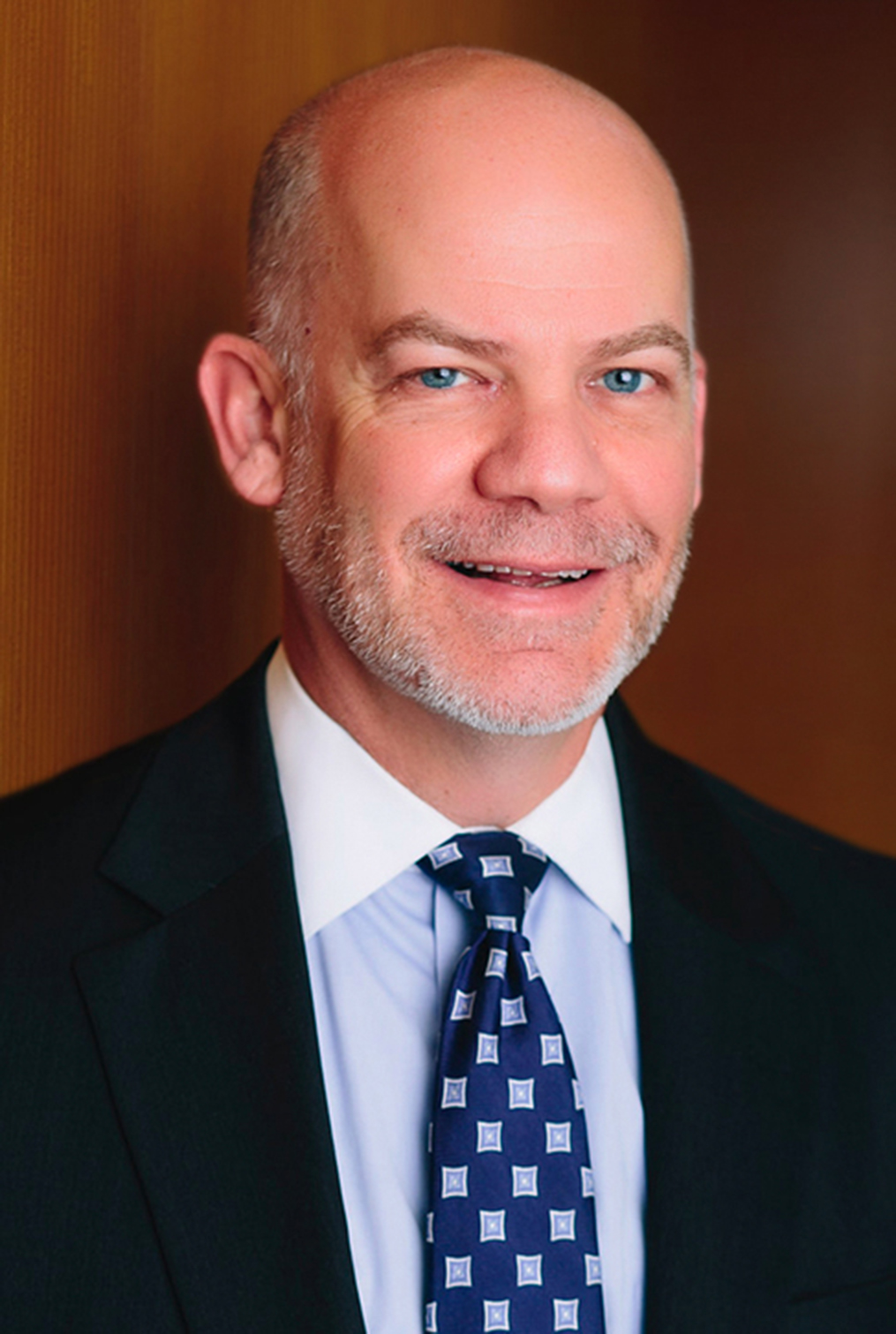 Steven W. Raffa is Partner with Pannone Lopes Devereaux & O’Gara LLC and a member of the firm’s Alternative Dispute Resolution and Special Masterships Teams. Attorney Raffa focuses his practice as a member of the firm’s Special Mastership in Prison Monitoring Team for the U.S. District Court, Eastern District of California, responsible for monitoring prison reform compliance and progress in the implementation of mandatory mental health screening, diagnosis and treatment of prisoners throughout the California prison system. Attorney Raffa is a highly skilled legal research analyst, legislative affairs expert and public policy development lawyer.

Mr. Raffa is a passionate advocate for education and co-founded the state’s first charter school: Textron Chamber of Commerce Charter School in Providence, RI. Mr. Raffa established and operated its Student Employment Program, a Providence-based professional employment and internship project for students to provide them with direct experience in the ‘world of work’. He also led the school’s grant writing and fund development effort for 14 years (1994-2008). Prior to joining the firm, he was a Legal Counsel with the Rhode Island Department of Revenue.

Mr. Raffa earned his J.D. from the University of Pennsylvania Law School and was a Phi Beta Kappa, magna cum laude graduate of Georgetown University’s Edmund Walsh School of Foreign Service, where he earned a B.S.F.S. in International Politics. At Georgetown, he was awarded the Edmund Walsh Medal for Excellence in International Politics, and was inducted into the Phi Alpha Theta (history), Pi Sigma Alpha (government) and Alpha Sigma Nu (Jesuit) honor societies. He is proficient in Spanish, studied at the University of Valencia, Spain, while in college, and spent a year volunteering in Central America prior to attending law school. He is admitted to practice law in the State of Rhode Island and is a member of the Rhode Island Bar Association.