CANNABIS ADVERTISING IN THE AGE OF REGIONAL COMPETITION 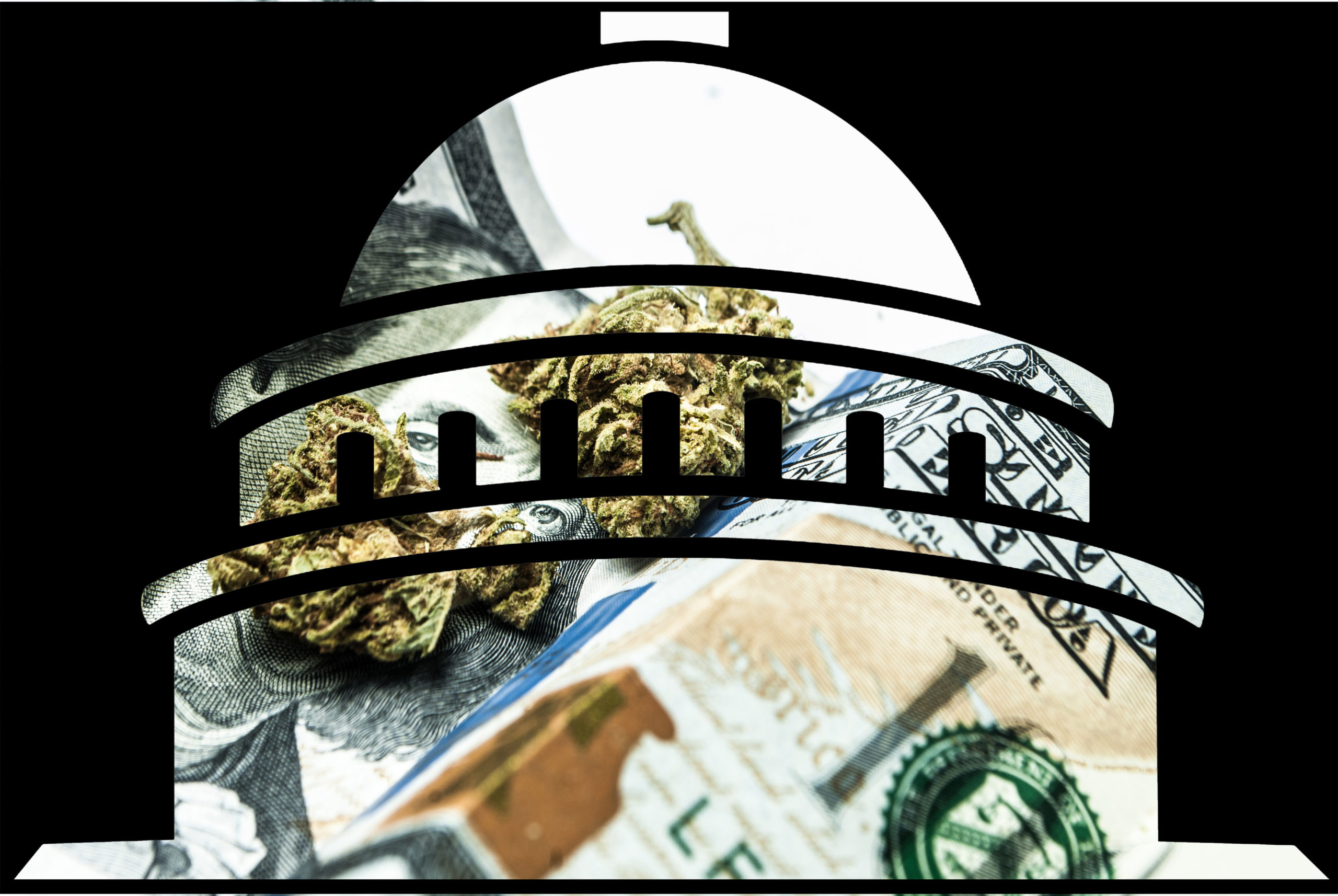 Long gone are the days of a state-sanctioned marijuana program standing in isolation in a sea of neighboring prohibitionist states. Presently, over 35 states have legalized medical marijuana, and more than 15 have legalized recreational cannabis. With increased competition among cannabis enterprises in abutting states, regional cannabis advertising has become increasingly enticing to marijuana establishments, despite the inherent risk to operators given underlying federal illegality and the government’s interests in regulating interstate commerce.

Cannabis remains illegal under federal law and, the federal government has the constitutional power to regulate interstate commerce, including advertising, even when the involved industry is an illegal one. Because of this, cannabis operators, especially those in the early days of state-sanctioned activity where strict enforcement by the federal government was to be anticipated, would proactively avoid any advertising activity which would reach beyond the bounds of the state in which licensed operations were permitted.

Nowadays, cross-border advertising of cannabis is increasingly common, with highway billboards advertising dispensaries being one clear example. But why is this, given the inherent risk? The likely rationale is cannabis entrepreneurs weighing the risk vs. reward in light of increasingly lax federal enforcement.

While federal law enforcement has by no means abdicated responsibility for enforcing federal cannabis laws, there are some notable reasons for increasingly lax federal enforcement. First, recent Department of Justice (DOJ) policy, albeit repealed during the Trump administration, deprioritized federal enforcement of federal marijuana laws where cannabis operators were abiding by state laws. While interstate sales and distribution remained a carve out to the DOJ’s hands off policy, many entrepreneurs perceived advertisings that passively reached out of state as not being in direct contravention of DOJ’s policy. And, despite the Trump-era repeal, not much ever changed. Second, Congress has passed a rider in the Consolidated and Further Continuing Appropriations Act every year since 2014 that bars the DOJ from using congressional funds to interfere with the implementation and operation of businesses compliant with state medical marijuana laws. Because of this, provided a medical cannabis operator is advertising in compliance with state law, federal enforcement is increasingly unlikely.

That said, cannabis operators considering a ramp up of marketing and advertising would best be served consulting with an attorney familiar with the state and federal legal considerations before undertaking the risky business of cannabis advertising.

For assistance and further information, please contact PLDO Partner Benjamin L. Rackliffe, a leading authority in the areas of corporate and regulatory compliance within the cannabis industries, at 401-824-5183 or email brackliffe@pldolaw.com, or PLDO Associate Randelle L. Boots at 401-824-5100 or email rboots@pldolaw.com.