What Is “Shadow Preferred Stock” and When Should It Be Used?

By William F. Miller
Download PDF
The use of convertible promissory notes or, in recent years, “SAFEs” – Simple Agreements for Future Equity – have been common structures used by early stage companies to raise seed capital. The benefits of these approaches include fairly simple legal documentation and, perhaps more importantly, avoiding the need for the company and the investors to agree on the valuation of the company before the seed capital financing. The latter benefit flows from the fact that both structures are designed to provide for issuance of equity to the seed investors (the “Seed Capital Investors”) at the time of the company’s first equity financing (the so-called “A Round”) when the notes or SAFEs also convert to equity. This is often a year or two in the future. 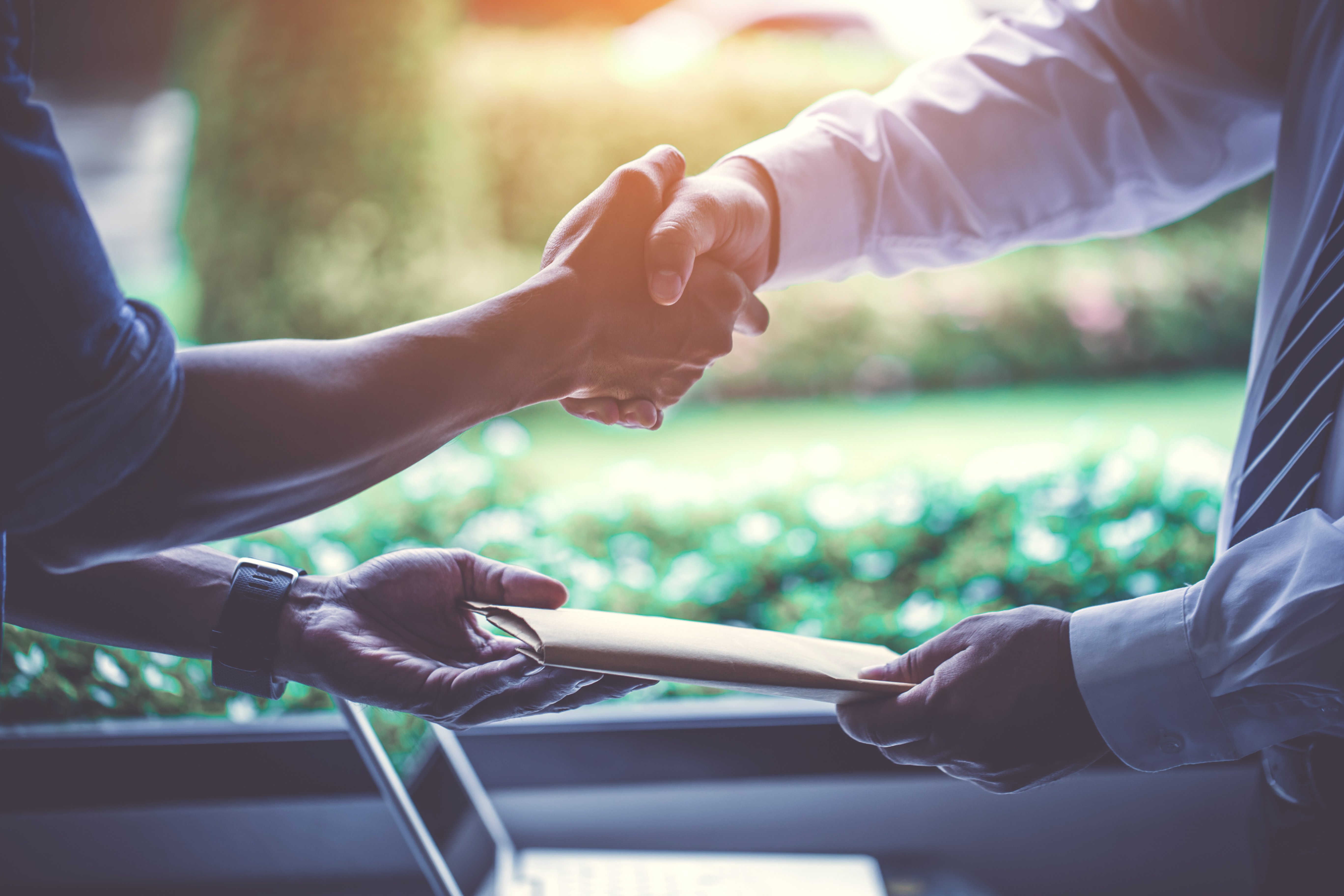 At the closing of the A Round equity financing, it is common for stock to be issued to Seed Capital Investors upon conversion of their notes or SAFEs at a discount from the price paid by the new A Round investors since those original investors took a greater risk by investing early. In recent years, as premoney valuations have risen and early stage investors have become more savvy, it has been increasingly common for the investors in convertible notes and SAFEs to also negotiate a valuation cap, in lieu of or in addition to, a discount on the issue price of the first round of preferred stock sold by the company. In turn, this has given rise to the use of so-called “shadow preferred stock” to address the issues that arise from the foregoing factors. Shadow preferred stock (call it “Series A-1 preferred”) is simply a separate series of preferred stock that is almost exactly the same as the preferred stock issued to new investors in the company’s A Round financing (the “Series A preferred”) with a couple of exceptions described on the following page.

For the purposes of illustrating the mechanics of shadow preferred stock, assume to following facts: Newco is organized and the founder succeeds in raising $500,000 by selling convertible notes of Newco to friends and family members. The terms of the convertible notes state that they convert to whatever class of company stock is issued to the first equity investors (the “A Round Investors”) within the next two years. However, the friends and family want to be compensated for the risk they are taking and they are able to negotiate a $3 million valuation cap on the future Series A financing. This means that even if the valuation of the company by the new A Round investors exceeds $3 million, the convertible notes will convert to preferred stock based on the lower $3 million cap. This is the point where the company should consider whether to issue to Seed Capital Investors the same class of preferred as will be issued in the A Round Investors or alternatively, so-called shadow preferred stock. The correct answer is hard to predict because it will depend on what the company valuation will be when the A Round is closed a year or more in the future. Below are two possible scenarios:

SCENARIO #1 – A year or so after the convertible notes are sold, Newco agrees to a Series A financing with a private equity fund. The pre-money valuation by the investor is $3 million, the same amount as the valuation cap. Assume the Series A Preferred is sold to the Series A Investors at $9.00 per share. Typically, the liquidation preference would also be $9 per share and the notes or SAFEs will likewise convert to Series A preferred at the same price. If the company is sold in the future, the Series A Investors and the earlier Seed Capital Investors will participate on the same basis, though it is worth noting that, in this example, the Seed Capital Investors have not been compensated for the greater risk they took because there was no discounted conversion rate and the valuation cap was the same as the Series A valuation of Newco.

SCENARIO #2 – Now assume the same facts as Scenario #1, except the pre-money valuation of Newco is $9 million. Assume the Series A Investors pay $9 per share of Series A Preferred, but the convertible notes convert to Series A preferred at $3.00 per share because the valuation cap is only $3 million. For each $9,000 invested, the Series A investors get 1,000 Series A Shares but the original holders of the convertible notes receive 3,000 shares upon conversion of their notes or SAFEs. This represents a huge windfall for the early stage Seed Capital Investors; one which might even cause the A Round Investors to walk away or insist the Seed Capital Investors renegotiate their deal.

One solution to this inequity is to issue shadow preferred stock (Series A-1 in the above example) to the holders of the convertible notes. It would typically be identical to Series A, except it would convert to preferred stock at the valuation cap ($3 million total or $3.00 per share in our example) and would have a liquidation preference of $3.00 per share. This would avoid the windfall to the Seed Capital Investors and be much more equitable to the common stockholders and potentially to the holders of Series A Preferred.

At first blush, Newco might be inclined to simply issue shadow preferred stock to Seed Capital Investors just to protect against this potential windfall if the value of Newco is higher than expected at the time of the Series A financing. However, before taking that approach, companies need to consider that the corporation laws of most states give the holders of preferred stock a separate class vote with respect to any proposed change to the corporation’s certificate of incorporation that would change the powers, preferences or rights of the shares of that class so as to affecting them adversely. Because of that language, creating shadow preferred stock to solve the problem described above would necessarily give the holders of the shadow preferred the ability to block certain types of recapitalizations and other transactions Newco might undertake in the future.

While there are “work-arounds” available, the nuances of using shadow preferred stock should be thoroughly discussed and understood when a company is faced with similar facts. If you have questions about this issue or other business matters, please contact PLDO Partner William F. Miller at 401-824-5100 or email wmiller@pldolaw.com.