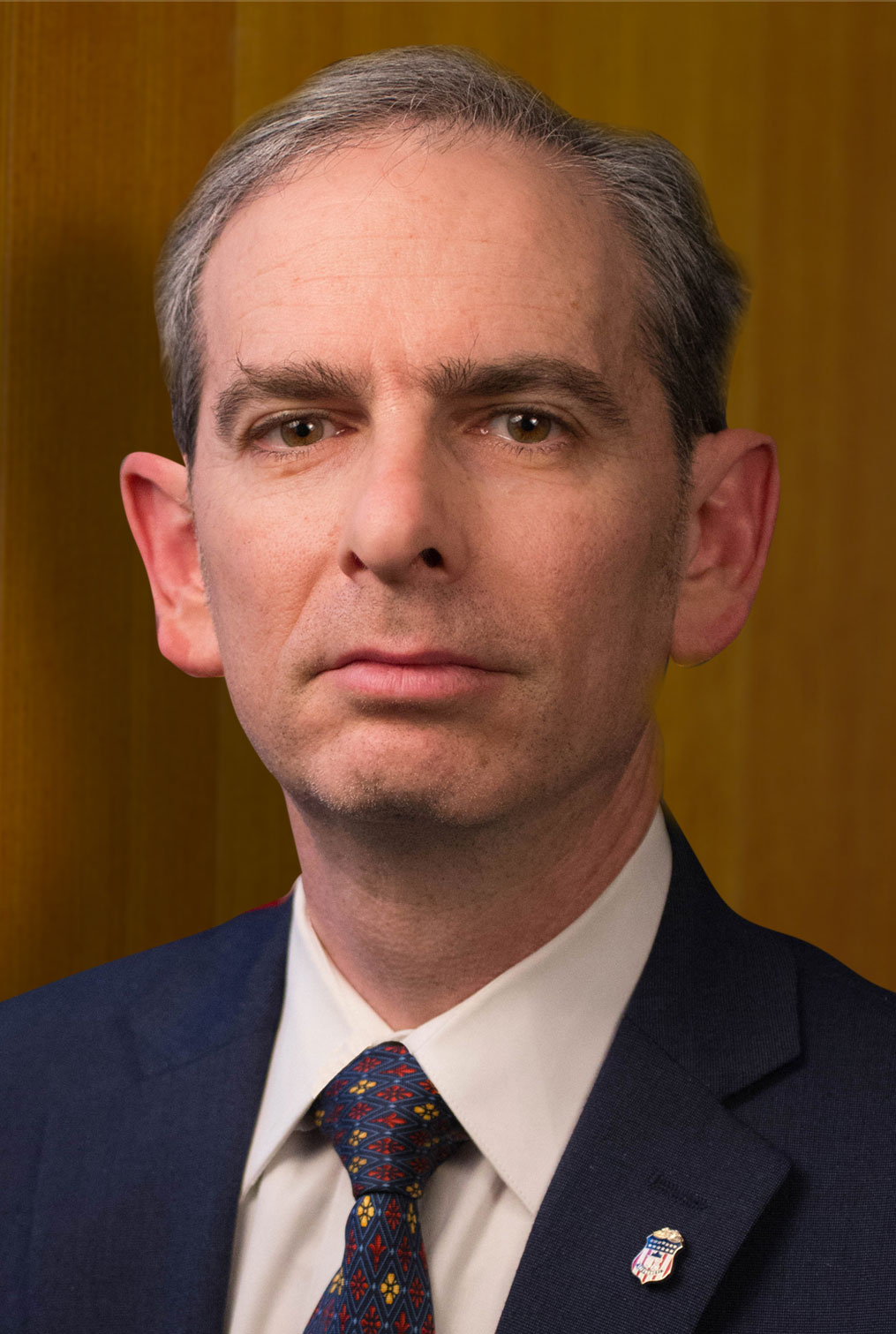 Aaron L. Weisman is a Partner with Pannone Lopes Devereaux & O’Gara LLC. He is a highly accomplished, nationally-recognized trial and appellate attorney with 30 years of distinguished public service as the former United States Attorney for the District of Rhode Island and Chief of the Rhode Island Attorney General’s criminal appeals unit. As a member of the firm’s Criminal Defense and Civil Litigation Team, he represents corporations and individuals in multiple areas including white collar criminal matters, government enforcement actions, health care fraud, corporate compliance and other complex litigation matters.

In his position as United States Attorney for the District of Rhode Island from January 2019 through February 2021, Mr. Weisman led the federal litigation and investigation of a wide variety of significant and complex civil and criminal cases, including those related to cybercrimes, bank fraud, health care fraud, tax evasion, money laundering, criminal and civil rights violations, employment discrimination matters, and medical malpractice cases, among others.

He began his distinguished career in public service as a Special Assistant Attorney General in the criminal appeals unit in 1991. Two years later, he was named Chief Appellate Prosecutor and the head of the Criminal Appeals Unit. He served in the leadership role, which included the oversight of post-conviction relief matters, for 26 years under five attorneys general. In this position, Mr. Weisman was the principal criminal law advisor to trial prosecutors and represented Rhode Island in hundreds of cases before the Rhode Island Supreme Court involving the successful appellate prosecution of scores of precedent-setting cases. Over his term of office, he was counsel of record in more than 900 published Rhode Island Supreme Court cases. Mr. Weisman also represented Rhode Island in federal court, including before the Supreme Court of the United States.

Prior to his appointment as a special assistant attorney general, Mr. Weisman worked in the Rhode Island office at Jones Associates, a boutique appellate practice.

Mr. Weisman earned his J.D. from the Cardozo School of Law in New York City and his undergraduate degree from Brandeis University in Massachusetts. He is licensed to practice in state and federal courts in Rhode Island and Massachusetts, and before the Supreme Court of the United States.