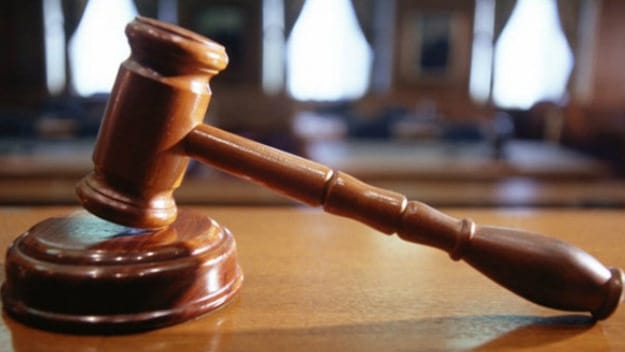 In our receivership practice, our attorneys serve as a court-appointed fiduciary to coordinate the operation, sale or liquidation of the assets of insolvent corporations. Our lawyers also counsel and advise business owners as to whether a receivership or other court-supervised restructuring is appropriate after considering all the circumstances. At times, our attorneys represent clients as creditors or other interested parties in litigation either arising within or as a result of receivership proceedings.

Receivers are appointed by the Superior Court following a petition — usually by either a shareholder or a creditor-that is typically filed when a business is in crisis and its assets are at risk of being wasted or lost. A receiver may be appointed on the petition of a shareholder when one of several enumerated scenarios exist; some examples include: (1) shareholder deadlock on issues of management or voting power; (2) illegal activity by the corporation; or (3) corporate assets are being wasted or are at risk of being lost.

After making a satisfactory showing to a judge of an entitlement to have a receiver appointed, the judge will appoint a temporary receiver to take control of the corporation. This starts the process for the appointment of a permanent receiver. A permanent receiver (usually the same person who served as the temporary receiver) will be appointed after notice is published in the newspaper and notice is provided to known creditors and shareholders. If the court appoints a permanent receiver, the order appointing the receiver will also set a date by which all claims of creditors must be filed. Claims filed by creditors after this date are subject to being barred and disallowed by the court. The receiver also decides whether it is more advantageous to the receivership estate to continue to operate the business as a going concern and try to find a buyer of the business, or whether the receiver should simply liquidate the assets of the corporation.

Once the receiver has sold the assets of the corporation, he or she may make payment to creditors under a defined priority scheme. The receiver does so by filing a final report with the court setting forth recommendations regarding the allowance and payment of creditor claims, and requests payment for the receiver’s fees and expenses. At all times, the receiver acts as a fiduciary and an agent of the court, and court approval is required not only for confirmation of the final report but also to sell assets of the corporation.

Contact Us For More Information About Our Receivership Practice

For more information on our receivership practice or for information about other court-appointed fiduciary services such as Special Masterships and various methods of alternative dispute resolution, please call us at 866-353-3310. You may also contact us online.